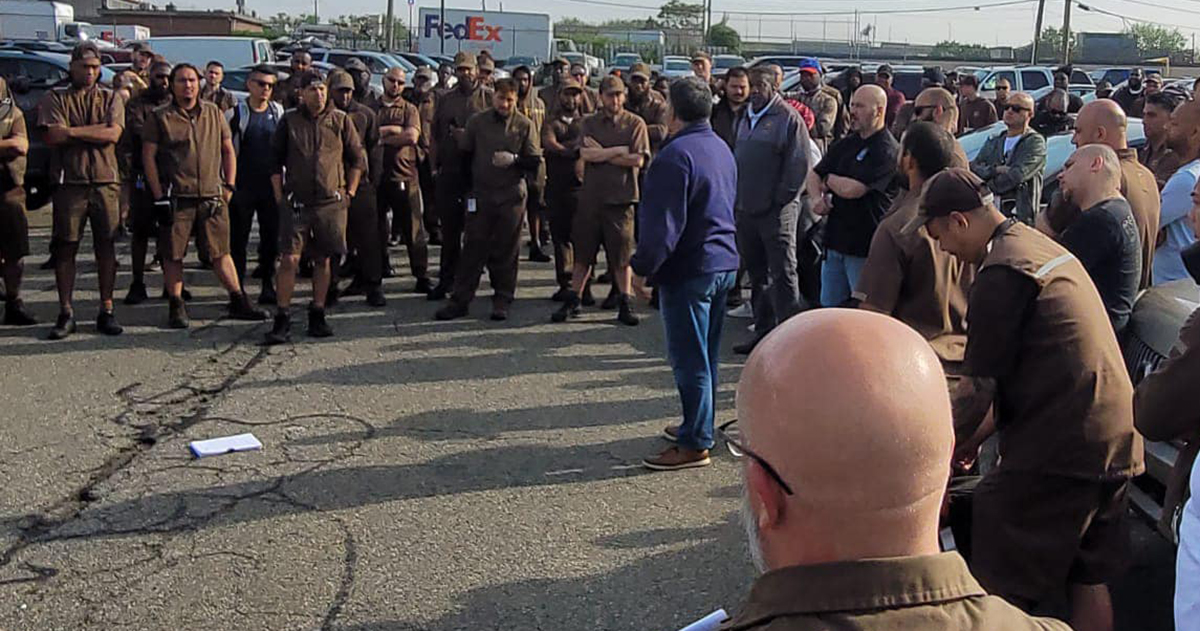 But our campaign for a good contract starts now. We will be uniting with UPS Teamsters across the country to win the contract we deserve, including:

The Teamsters will launch the UPS contract campaign with a National Day of Action on August 1.

Get ready to download the new UPS Teamster app and to take action to show the company we’re united for a good contract.

This fall, members will fill out a Contract Survey to tell your negotiating committee what your contract priorities are.

We will also hold a special union meeting to discuss con-tract proposals for both the National Master Agreement and the Local 804 Supplement.

Our proposals for the National Master Agreement will go to the National Negotiating Committee. Local 804 members will have a seat at that table.

Contract proposals for our supplement will be reviewed by our Local 804 Negotiating Committee which will include Executive Board members, Business Agents, and rank-and-file members. 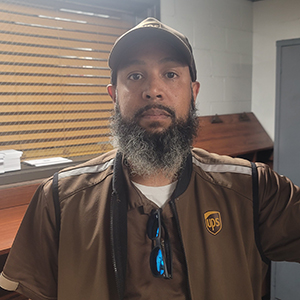 “We need to eliminate two-tier for package car drivers and make all 22.4 drivers RPCDs with equal pay and 9.5 rights.”

It’s never too early to plan ahead. That’s why we created a special Strike Fund Account that earns four times more than our current share rate. Not sure how much to save? A look at your monthly income and expenses can help in setting your savings goal to cover expenses during a possible work stoppage. For full-timers who transfer $50- $100 out of each paycheck, the savings by July 2023 could add up to $2,600- $5,200, respectively. Part-timers who transfer just $25-$50 out of each paycheck could save $1,300 – $2,600. 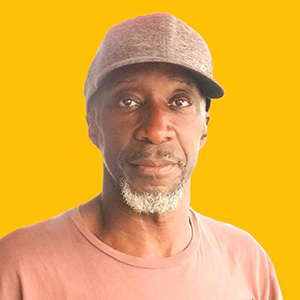 “Part-timers work hard and we deserve higher pay. Our work is stressful and our schedules are tough. I’m ready to do what I can to get part-timers involved in winning the higher pay we deserve." 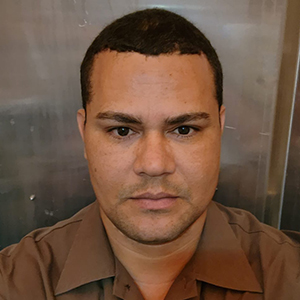 “The 9.5 language has made it possible for me to get off at a better hour and spend time at home with my family. It would be even better if we had 9.5 rights for every day of the week and if we were able to bring the load back if it's not adjusted.” 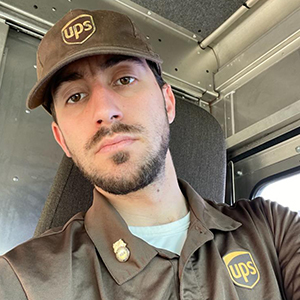 A Contract that Helps Organize Amazon

“Winning a strong UPS contract will demonstrate to workers at non-union shops like Amazon that unions bring dignity, wealth and stability to union members and their families. Corporate union-busting tactics will have to compete with an empowered labor movement that is gaining historic momentum.”