After 20 years at UPS, Christopher Barnes thought his career was over—but now, he's back to work at 43rd Street. 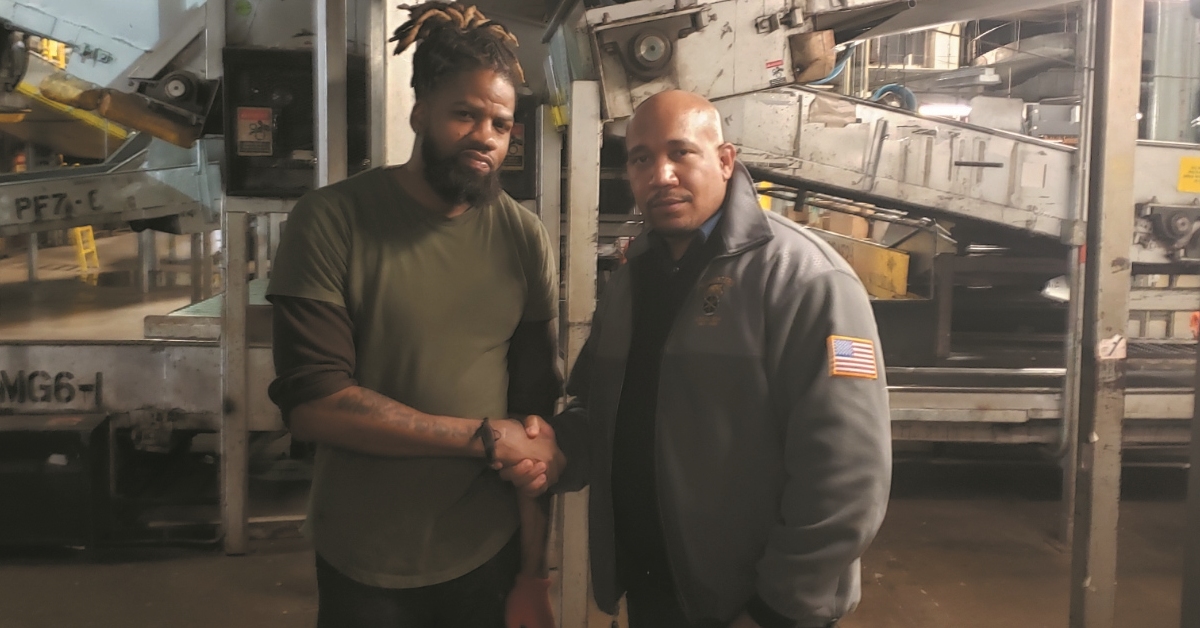 Doctors had cleared Barnes to return to work last September. But management claimed he was fired, and no one on the former Executive Board would return his call.

“I must have left sixty messages,” Barnes said. “To be honest, I had pretty much given up hope on ever getting back to work.”
Then Business Agent Lawrence Grant took office on January 1. “Lawrence was like a one-man army for me,” Barnes said.

Today, Barnes is back at work as a full-time 22.3 inside worker at 43rd Street.

“Lawrence doesn’t just come in and talk to managers and supervisors. He’s there all the time, talking to the members, finding out what’s going on, telling us not to let supervisors work,” said Barnes. “He’s putting a face to the union again.”

“The union is reachable again. Everyone’s noticing it.” Barnes said.