Members are fighting on all fronts to enforce our contract and fight for our rights. 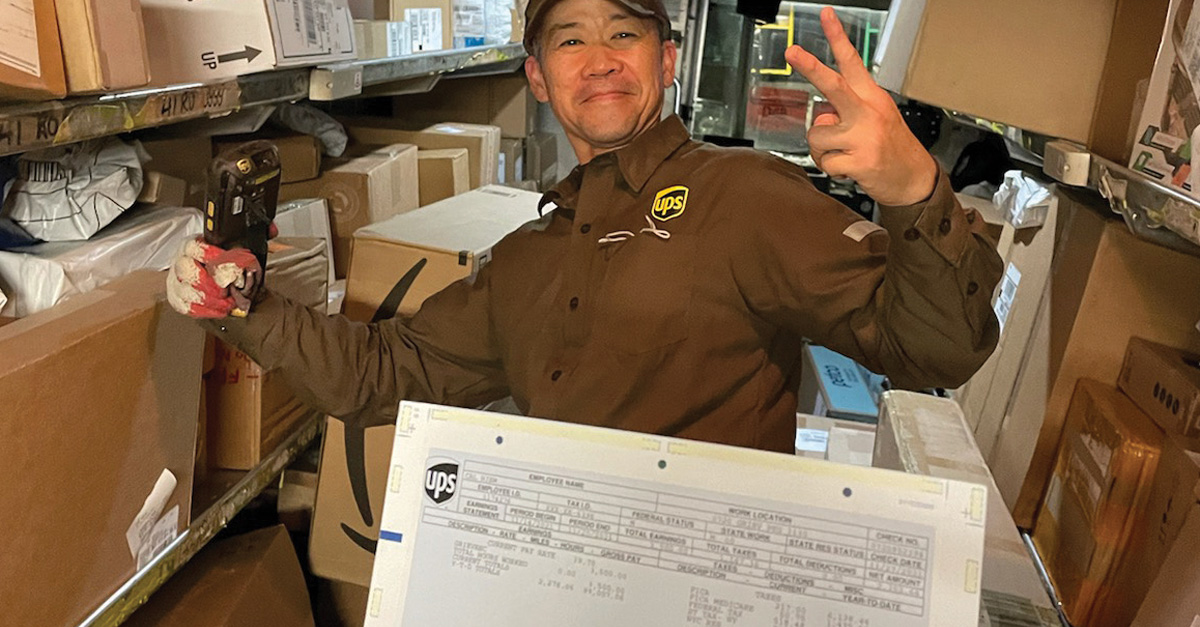 Right to Bid on Routes

Local 804 is fighting back against management violations of our seniority.

Unassigned drivers have the right to pick a route on a daily basis based on their seniority. But management has consistently violated that right.

“Management tells us that the route we pick one day is the route we’re stuck with,” said Basil Darling, a alternate steward from Foster Avenue. “We filed Article 13 grievances and took them to arbitration.”

The arbitrator ruled that the company is required to publicly post all open routes on a board each morning and to give documentation to the shop steward each day of what routes went out and who was on them.

Center seniority rules. If a driver is used from another center, they fall to the back of the seniority list for bidding.

For the first time ever, the arbitrator created a monetary penalty, ordering that for certain types of violations, the company has to pay a 4-hour penalty.

As usual, management has dragged its heels and stonewalled. We have the right to take this issue back to the arbitrator. In the meantime, shop stewards and alternates need to grieve and document violations.

“The problem starts at dispatch. It’s a lot of work especially for shop stewards,” said Darling. “But it’s our responsibility to enforce the contract and document violations.”

Shout out to Eugene Braswell, Emil Biganov, and Basil Darling from Foster Avenue for leading the charge on this issue and fighting for all members.

“We stood up and fought against the company for violating our rights. Now, we have clear language that will protect us.”
Calvin Robinson, Clerk, Manhattan North

A union victory in arbitration protects clerk work as a full-time job and nails down in black and white how overtime work is assigned.

Overtime work gets offered to clerks first. Full-time insiders are the next ones to be offered this work.

Because clerk work is a full-time job, it cannot be performed by part-timers or 22.3 combo workers.

Our job as a union is to protect full-time jobs and protect seniority. This arbitration does just that.

In September, Local 804 won the first PVD arbitration in the country when an arbitrator ruled that UPS’s use of PVDs violates the contract and that no driver can be forced to use their personal vehicle to make deliveries.

One month later, we received the arbitrator’s award which imposed a minimal and completely unsatisfactory penalty that only affected drivers who worked as PVDs in 2019 and suffered damage to their personal vehicles.

This is not over. Local 804 has other PVD cases moving forward as do other Teamster locals who can fight their PVD cases on the same basis that we won ours.

We also have a new General President to take up the charge through the grievance panels and in contract negotiations.

UPS needs to go back to staffing peak the way they always have by providing every driver with a company vehicle.

We will continue to fight for our members and to resist the company’s efforts to turn good union jobs into throwaway gig economy jobs.