On January 17, Local 804 members participated in a national day of action to tell UPS to Deliver on the Dream by respecting Martin Luther King Day as a paid holiday, ending two-tier pay for 22.4s, and providing living wages and full-time jobs for part-timers.

The national Day of Action on MLK Day was announced by Sean O’Brien and the newly-elected O’Brien-Zuckerman Teamsters United leadership team.

The Teamster Convention approved a resolution to fight to win Martin Luther King Day as a paid holiday in all Teamster contracts.

That demand will be on the bargaining table in contract negotiations in 2023 and, so will demands to increase part-time wages, create more full-time jobs, and to make every 22.4 a Regular Package Car Driver.

Dr. King took up the two great causes of our time: racial justice and economic justice. He brought people together to oppose racism and to fight for civil rights and voting rights. He brought people together to oppose anti-union Right-to-Work laws and to fight for living wages and union rights. He was killed in Memphis in 1968 where he was standing up for striking sanitation workers.

Dr. King spoke of a Dream deeply rooted in the American Dream. We are here to tell UPS that it is time to Deliver on that Dream and we will continue to take that message to management every day from now through the contract negotiations next year.

One Union, One Goal! 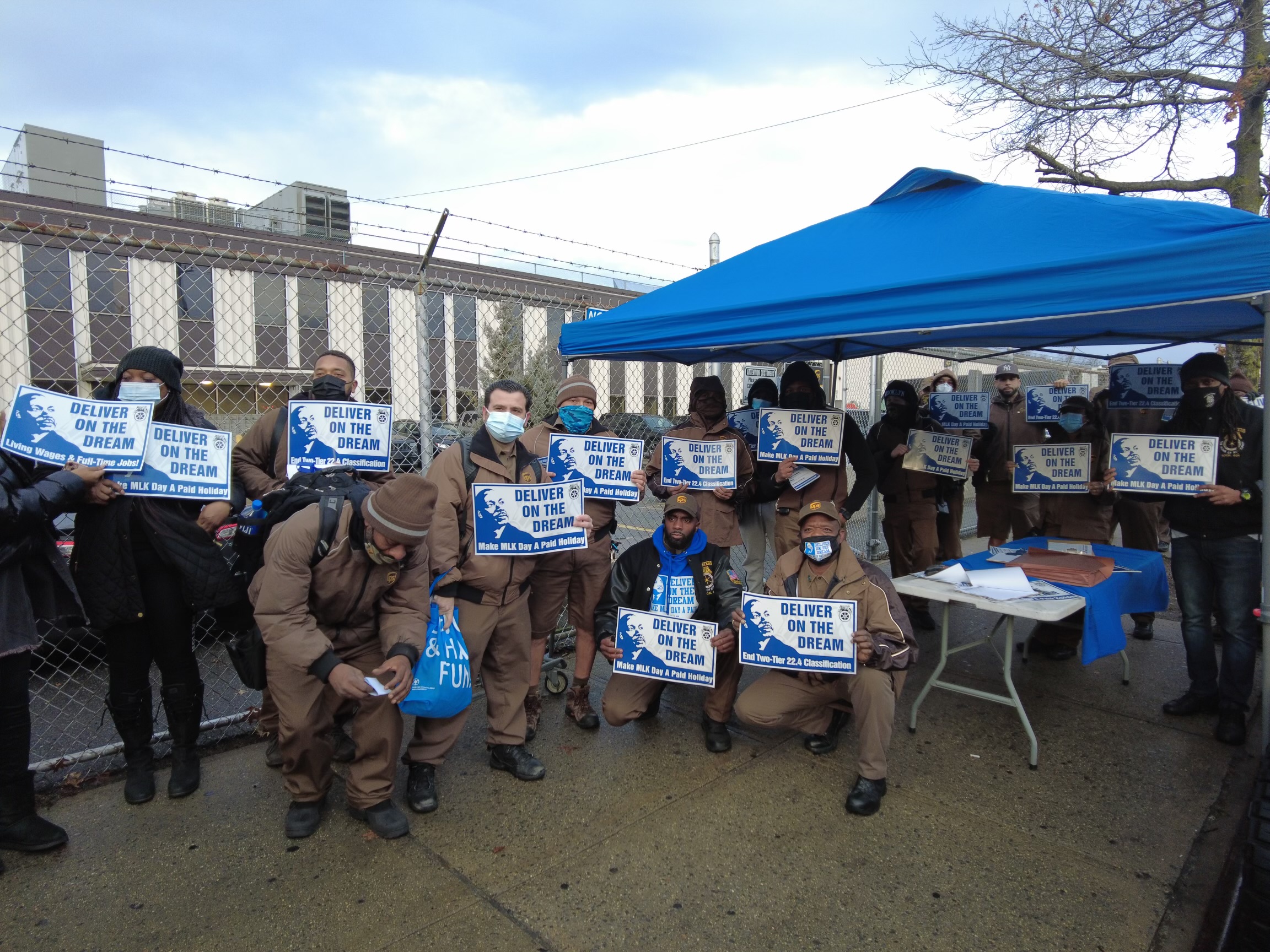 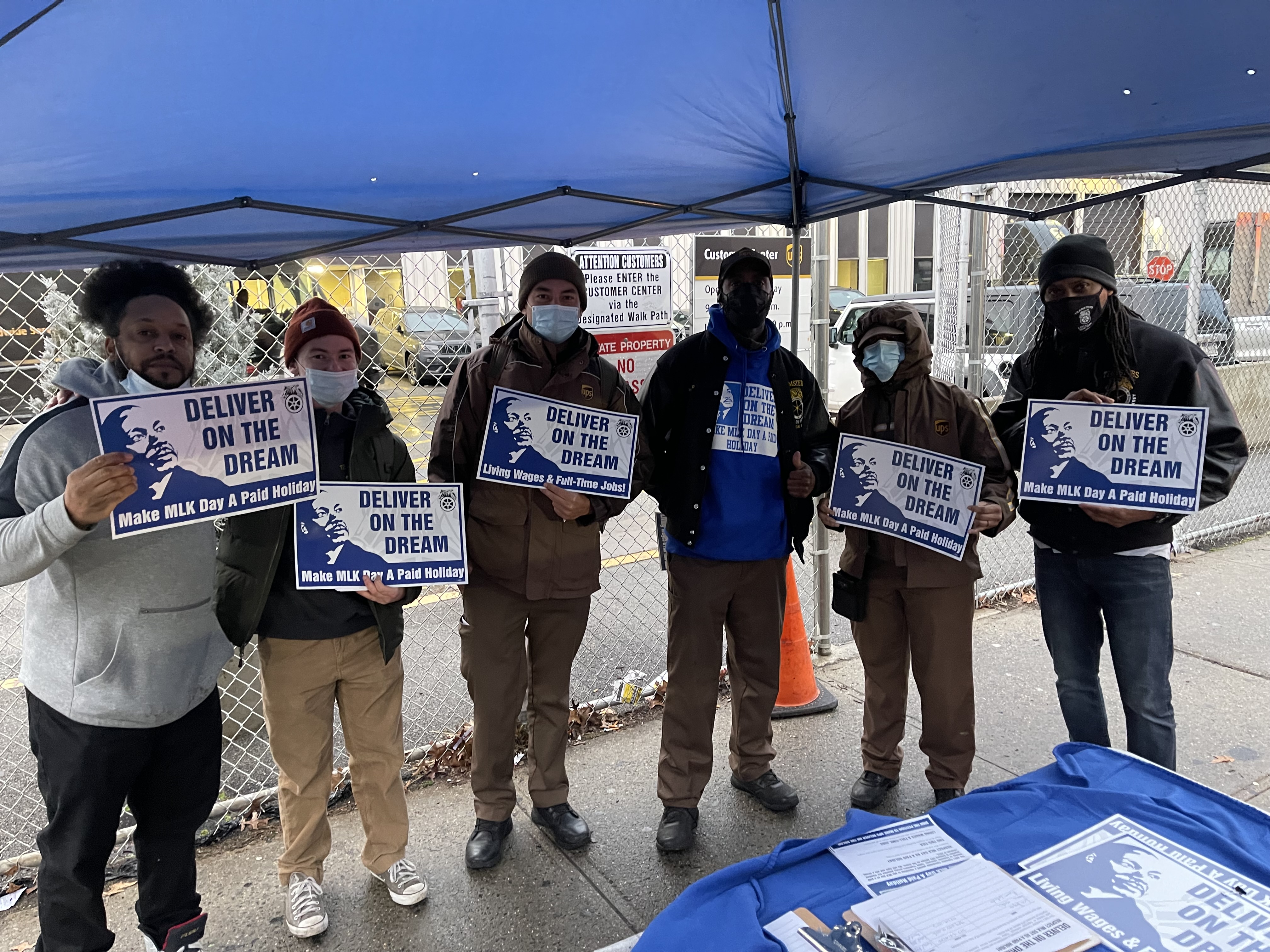 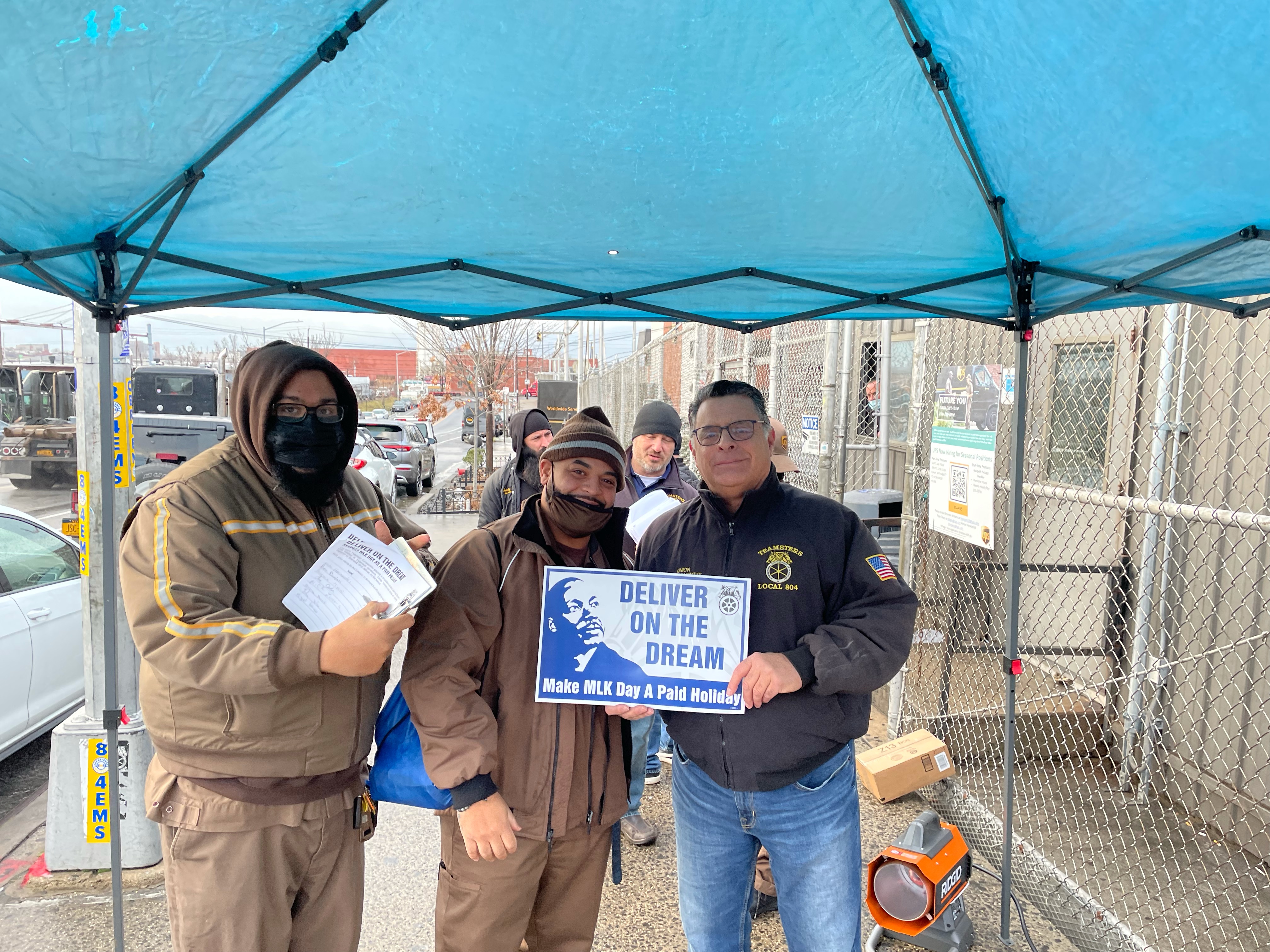 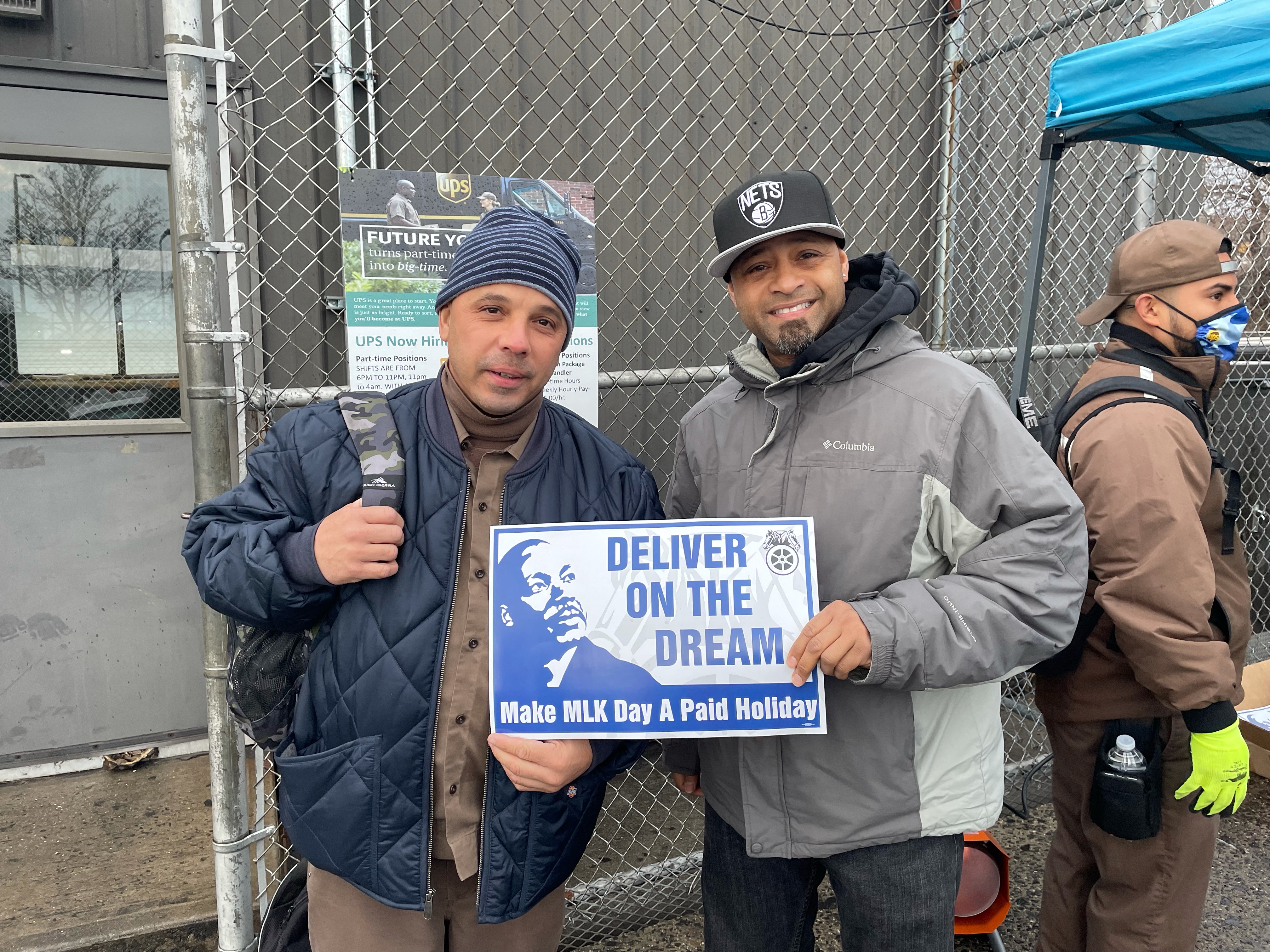 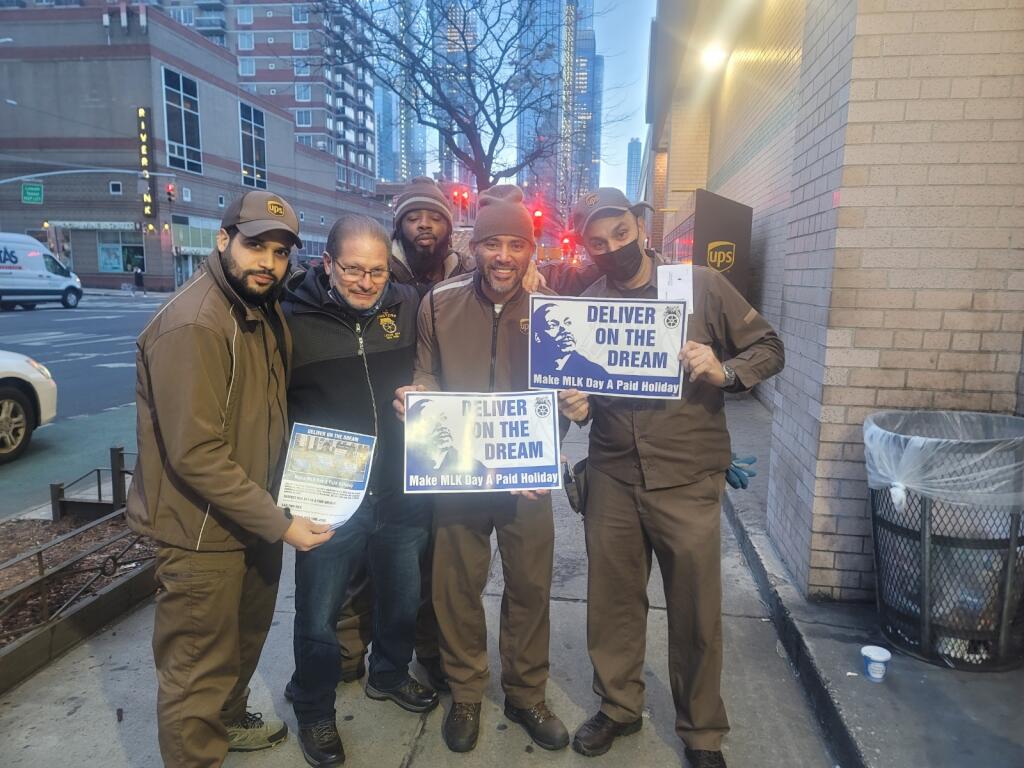 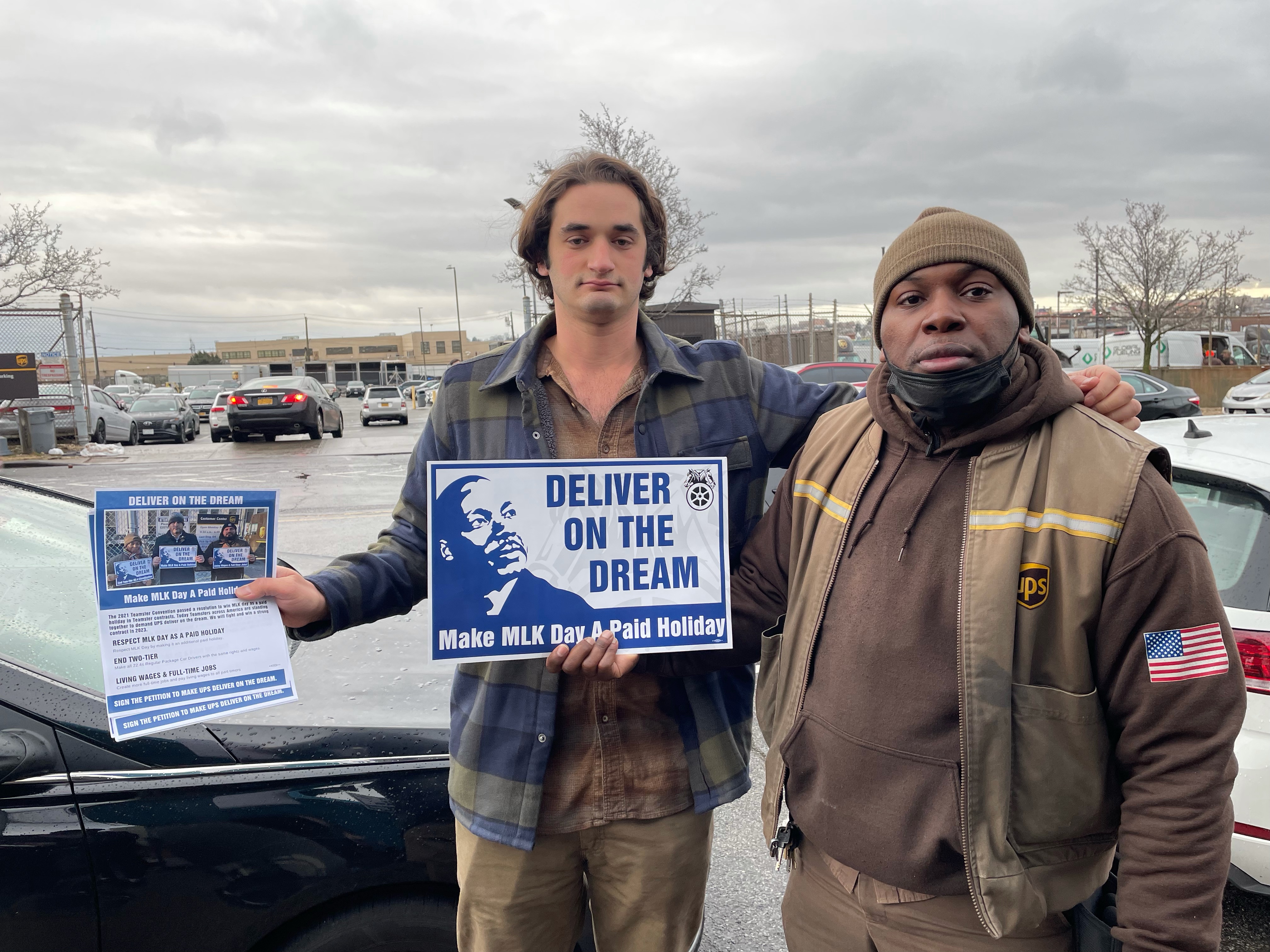 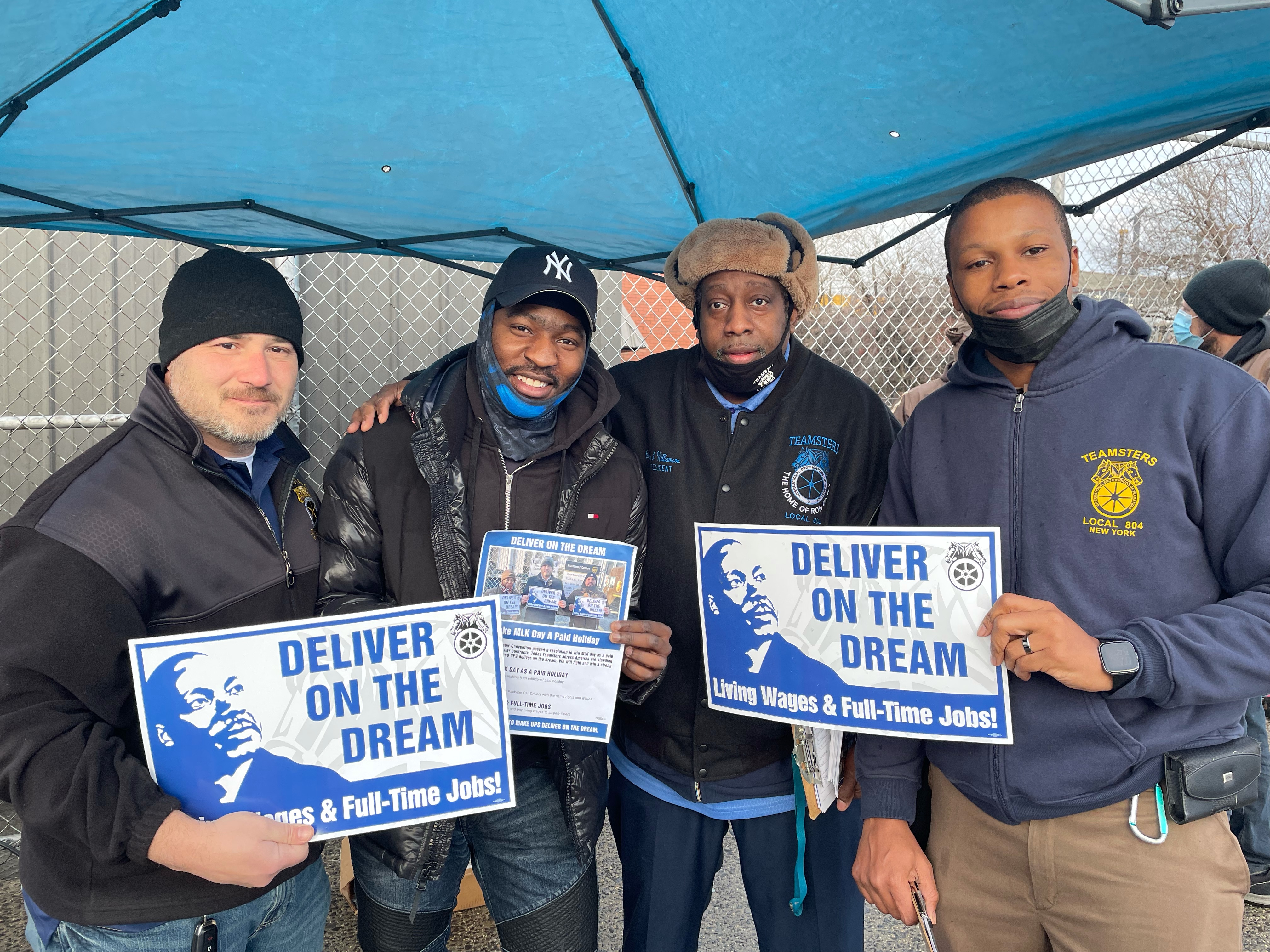