UPS broke the law when they ended the MRA and slashed part-timers wages without warning. Now, we’re fighting back. 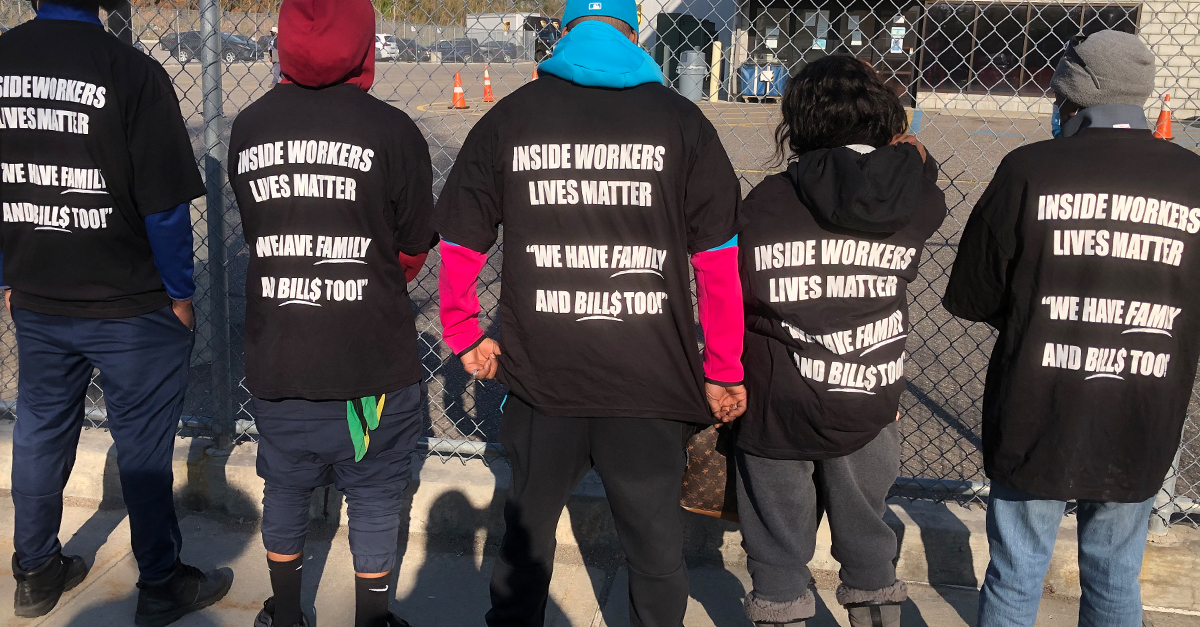 Carlos Hernandez, Christopher Palmaccio and Anthony Santos filed a lawsuit against UPS in the New York Supreme Court. The goal is to expand their class action lawsuit to cover more than 1,000 workers.

In September, UPS raised wages to $20 an hour when it instituted a Market Rate Adjustment (MRA) in nine buildings in New York, Brooklyn, Queens, Nassau, Suffolk and Westchester.

The lawsuit seeks reimbursed wages, an injunction against future violations, and monetary damages.

The workers in the class action lawsuit are represented by Eisner Dictor & Lamadrid, the same law firm that represents Local 804.

Local 804 will never stop fighting for the rights of our members or for all workers who are hurt by corporate greed. We will keep you updated on this case.