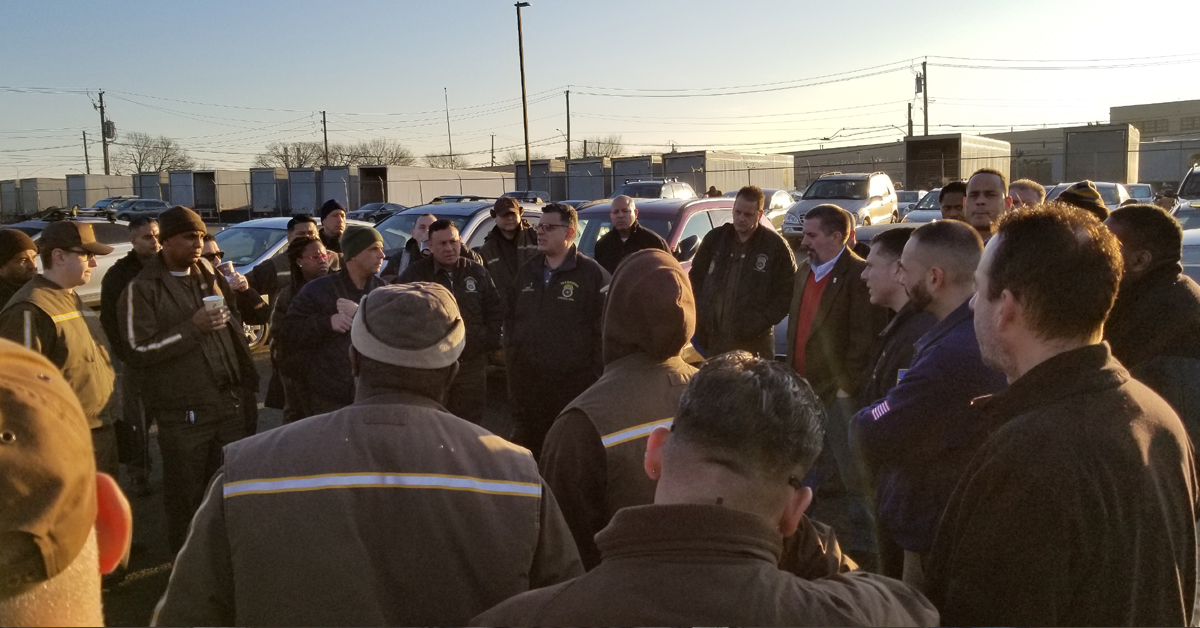 In 2017, these leaders and former Business Agents Stephen Auz and Dave Oringer, were falsely charged with wrongdoing for accepting payment for their accrued vacation after the 2015 Local 804 election.

The dismissal of these charges confirms what members already know. Danny Montalvo and the former Executive Board wasted hundreds of thousands of dollars in dues money on phony “investigations” and internal union charges whose only purpose was to smear and punish other union members.

The General Executive Board ruled that Montalvo’s kangaroo court violated “the minimal due process standards required by federal law and the Constitution.”

In dismissing the charges, the International Union leadership emphasized that no one has ever questioned that the charged members were entitled to their accrued vacation.

The International Union's decision does not affect the ruling that was made in an earlier case involving the members of the Local 804 Executive Board who were in office until December 31, 2015. That ruling is being appealed in federal court.