Local 804 won a major victory today when an arbitrator ruled that UPS’s use of PVD’s violates the contract. 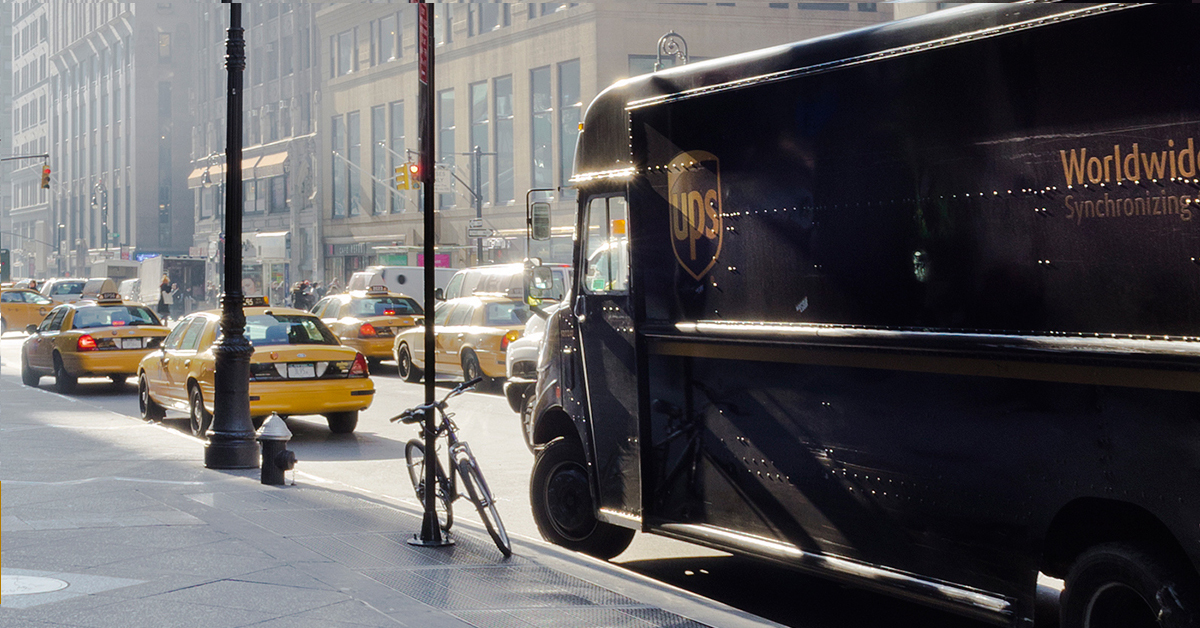 UPS tried to argue that seasonal PVDs were not prohibited and that PVDs “volunteered” to use their own vehicles.

But the arbitrator rejected all of these arguments saying “The bargaining history evidence does not suffice to override what I find to be the straightforward language of Article 26, Section 1(a), broadly prohibiting the Company from forcing any package car drivers to use their personal vehicle to deliver packages.”

The Article 26, Section 1(a) language was negotiated in 2018 to address the company’s use of PVDs. The company promptly ignored the language and hired PVDs to work throughout peak season.

Victory in a Test Case

Local 804’s victory was the first of its kind a successful test of the national PVD language. Other locals can now fight their PVD cases on the same basis that we won ours.

Most importantly, it is time for the IBT Package Division to uniformly enforce our contract and stop UPS from forcing drivers to use their personal vehicles.

UPS needs to go back to staffing peak the way they always have by providing every driver with a company vehicle.

Local 804 will continue to fight for our members, enforce the contract, and take on UPS’s efforts to turn good union jobs into throwaway gig economy jobs like PVDs.