Sean O’Brien, Fred Zuckerman and the Teamsters United leadership were sworn into office and held their first General Executive Board meeting on March 22. Local 804’s very own Vinnie Perrone is now an International Union Trustee. 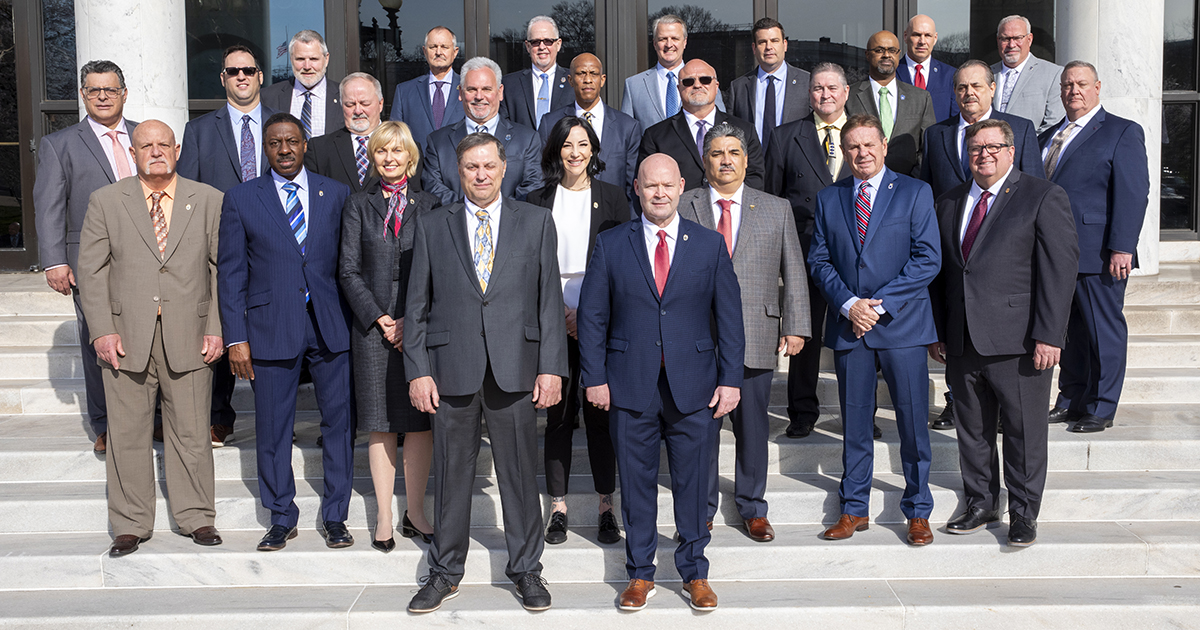 O’Brien and Zuckerman will personally negotiate the UPS contract.

“UPS has been successful. We're going to capitalize on that success,” O'Brien told CNN. “People are sick of seeing these corporations making billions in profits and not sharing the wealth.”

“We’ll put them in the street,” O’Brien said.

The contract showdown with UPS is also an opportunity to inspire Amazon and other nonunion workers to join a union that is fighting back.

O’Brien tapped Vinnie Perrone as the Package Division Director for the Eastern Region to mobilize members and local unions for the fight of a lifetime.

“This is a historic opportunity. Making history is not something any one leader does. It’s up to all of us,” Perrone said. “My job is to give members and local unions the tools they need to stand up together.

“The International Union will have our backs for the first time in a long time. Having backbone is up to each and every one of us.”