We held a Stewards' meeting and a General Membership meeting earlier this month. Read on for a report back about each.

We had a packed house in the 804 conference room. Speakers from Joint Council 16 and the IBT were on hand to discuss organizing strategies and how they pertain to Amazon in particular.

Vinny reviewed the grievance procedure and the importance of filling out forms completely and accurately.

Scott walked through the January panel hearings and stressed the importance of good note taking at all hearings.

Note taking guidelines and forms were handed out. Vinny then went through our negotiation strategy and schedule. 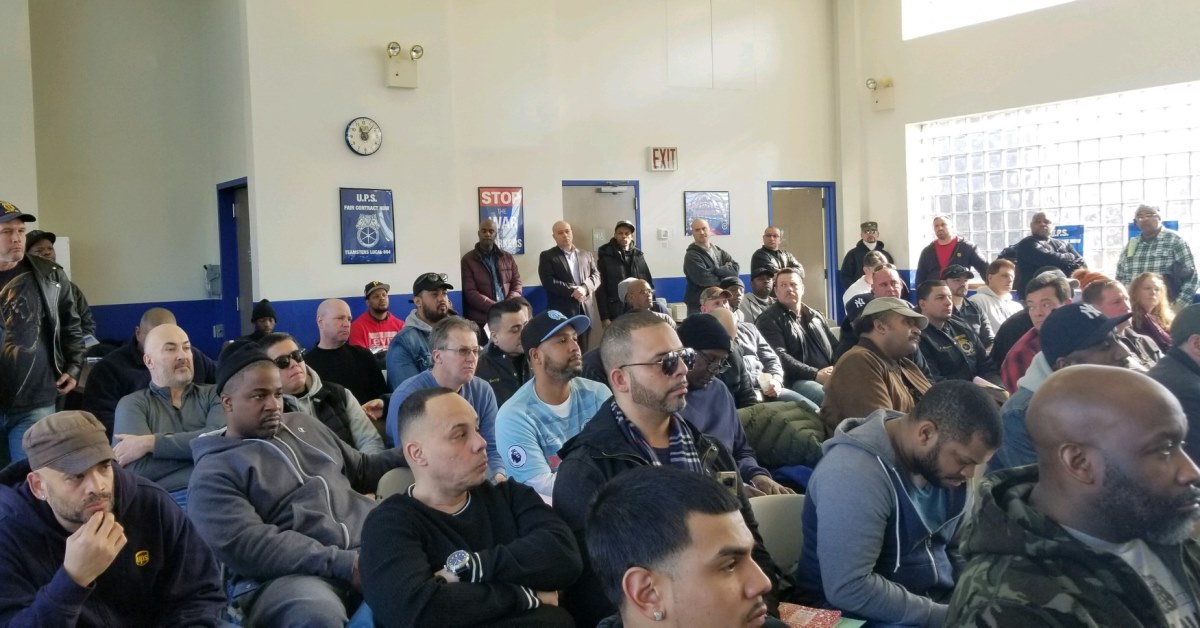 It was standing room only at Local 282. The new board was sworn in by longtime 804 member and former trustee Angelo Guarella.

Vinny introduced several guest speakers and we discussed reporting injuries properly. We reviewed the grievance procedure and how those timelines work. Vinny then announced that the local has officially severed ties with the law firm of Cary Kane.

There was a discussion about our health and welfare office, including updates on their contract talks and the company's desire to outsource their work. The membership was informed that this is simply not going to happen. Extra work is available through Local 814 on Friday nights and Saturdays.

We touched on Amazon and their pull out from NY area for their HQ2. Vinny assured the membership that if Amazon does in fact come to New York, we will try to organize them.

Plans are being made for member and steward training, with an obvious emphasis on new members. Our DOT cards and medical certification was reviewed.

Almost every member in the room agreed that the safety committees need to be revamped and retooled. Members need to represent the interests of the union, not the company, and we will help them do that with guidance and assistance from NYCOSH.

The company's proposed change of operations in Melville and Nassau is being opposed, and the company has been notified that this is a contract violation and won't be accepted.

Vinny spoke at length about the United Way wage theft that has occurred and assured the membership that their money will be reimbursed by the company.

Last, but not least, the contract negotiations were reviewed. Vinny let the members know what is on the table and when negotiations are scheduled to resume.

Fifteen members approached the mic with questions or comments, and Vinny fielded each. The last member to approach summed up the entire meeting when he said simply "one union." Meeting was then adjourned. 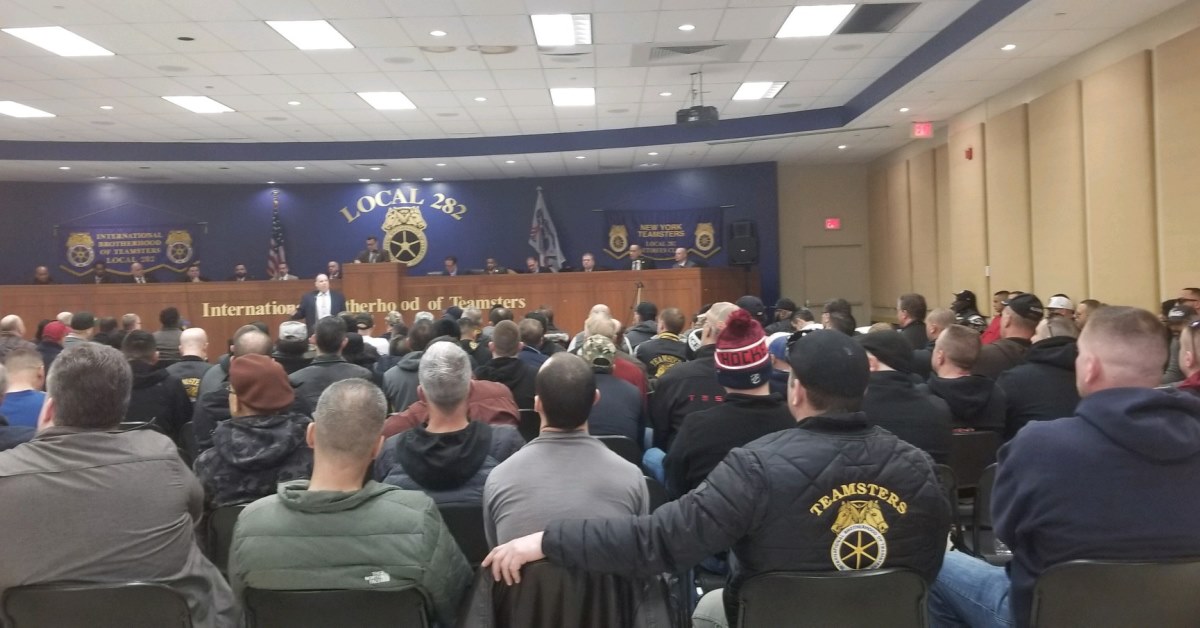