Lonnie has been a Teamster since 1990, and has been in Feeder for 10 years now. 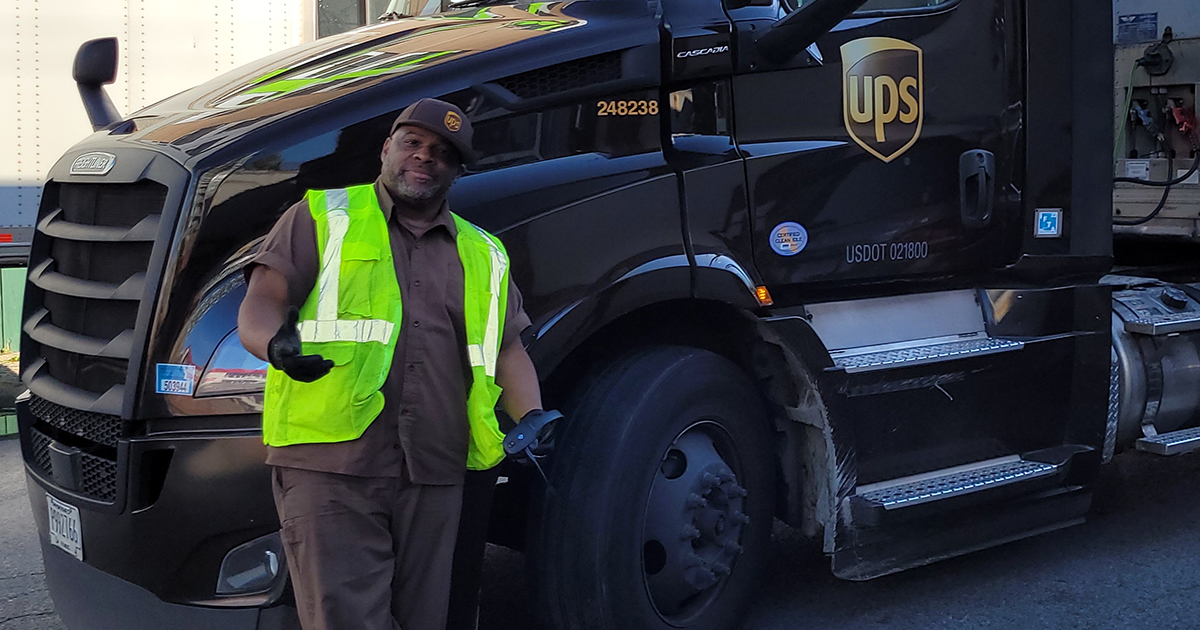 Reminiscing about the 1997 UPS Strike, Lonnie says “It was great to be part of as a young Teamster. To be honest, it was a little scary for a young man with a family to support. But it was worth it. I believe you have to go through it, to get to it.”

For Mishoe the key part of being a steward is working with so many different people to coordinate and get everybody pulling in the right direction.
“You’ve always got folks who aren’t team players and try to cut their own deals. But for most part at 43rd Street, we’ve got a great group and we stick together.”

Where does he get the motivation?

“Everybody’s been through a lot, some kind of suffering,” Mishoe said. “When I see everybody from that perspective, it’s natural to want to help.”
Lonnie brings this same commitment outside the shop. He has served as a Deacon in his church for the last 5 years.

“It’s an honor to be of service, whether I’m in the union, at home, or in church,” Mishoe said. 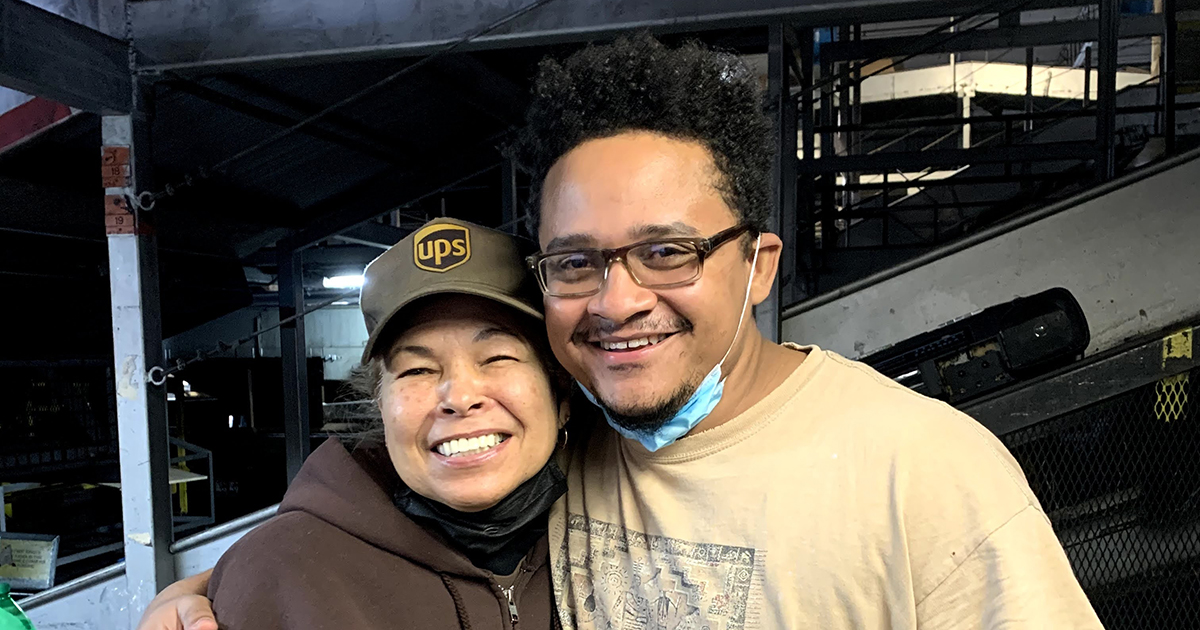 Garth Cedeno has served as Preload Steward at Foster Ave. for 14 years. “Being a steward is like being a guide,” Cedeno says. “A steward has to have a lot of patience and follow-through. We never stop educating members and helping them defend their rights.”

As a steward, Cedeno appreciates introducing members to the union and working with new hires.

“I really appreciate seeing members grow and build a stable career that they can support a family with,” Cedeno said.

“It’s all about family. I have worked hard and stuck with this job to provide for my four kids. From the beginning, it’s always been about my kids.” 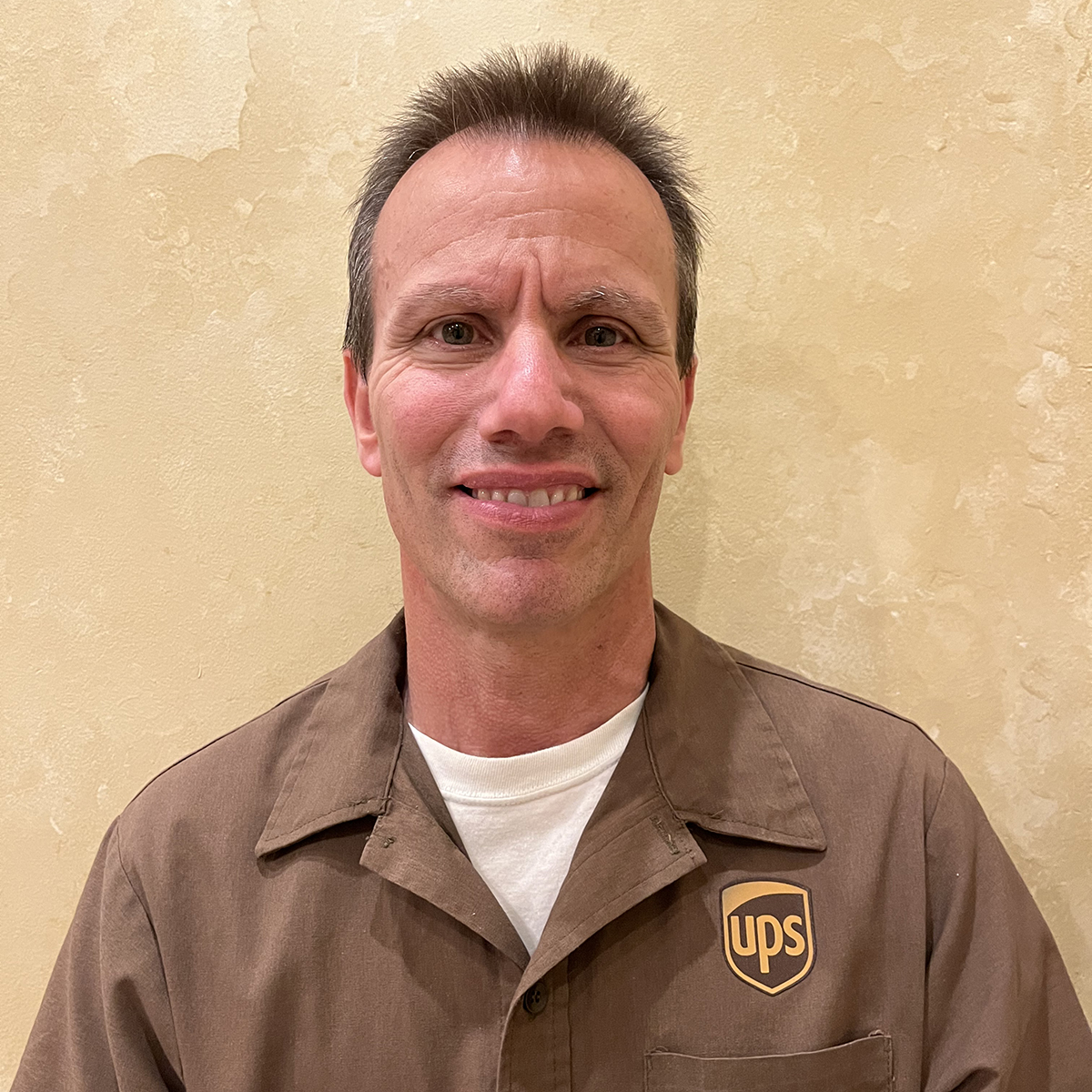 Carl has been a steward at Melville for five years—and a Local 804 member for 33 years. He is set to retire this summer. Congratulations Carl!

Being a steward is a great responsibility, and it doesn’t come without challenges.

“You try, but you can’t reach everybody,” Buonocore said. Some members take short cuts or refuse to follow the methods, making it difficult for stewards to defend them.

Still, Carl says “the rewards are always greater than the disappointments.”

“It’s awesome when the ‘light bulb’ goes on for somebody. Something clicks and they get what being union is all about and that our contract can protect us.”

In his retirement, Carl wants to keep playing drums, improve his pool shooting, and travel with his wife. Enjoy a well-deserved retirement Brother!