A union panel has found former Local 804 officers not guilty of the charges against them and reversed the suspensions from Teamster membership of Tim Sylvester and Jim Reynolds. 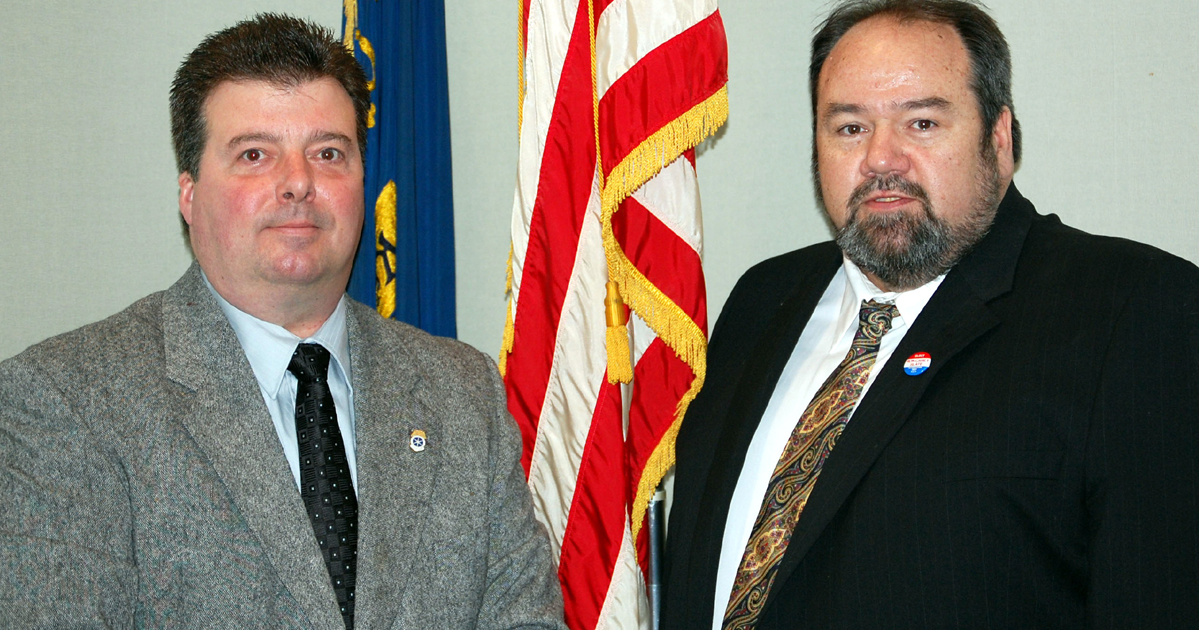 The new decision closes a sad chapter in our local’s history in which former Local 804 officials used trumped-up charges to retaliate against their opponents and expel them from our union.

Sylvester and Reynolds were the President and Secretary-Treasurer of Local 804 from 2010 to 2015.

A new Executive Board was elected for one term in 2015. They concocted charges against Sylvester, Reynolds and other former Local 804 leaders and then served as prosecution, judge, and jury on their own charges.

A federal judge ruled that their actions violated federal law and ordered a new hearing. Under the Labor Management Reporting and Disclosure Act, every member who faces internal union charges must be given a fair hearing by an impartial panel.

In a separate court settlement, Sylvester and Reynolds were also granted a new hearing by an impartial union panel.

President Vinnie Perrone and other Executive Board members connected to the original case recused themselves.

The new panel found Sylvester and Reynolds not guilty. Reynolds is a retired Teamster. Sylvester is restored as a member in good standing.