Your vote is your voice and Teamster members made their voices heard loud and clear. By a 2-1 margin, members elected the O’Brien-Zuckerman Teamsters United Slate to lead our International Union. 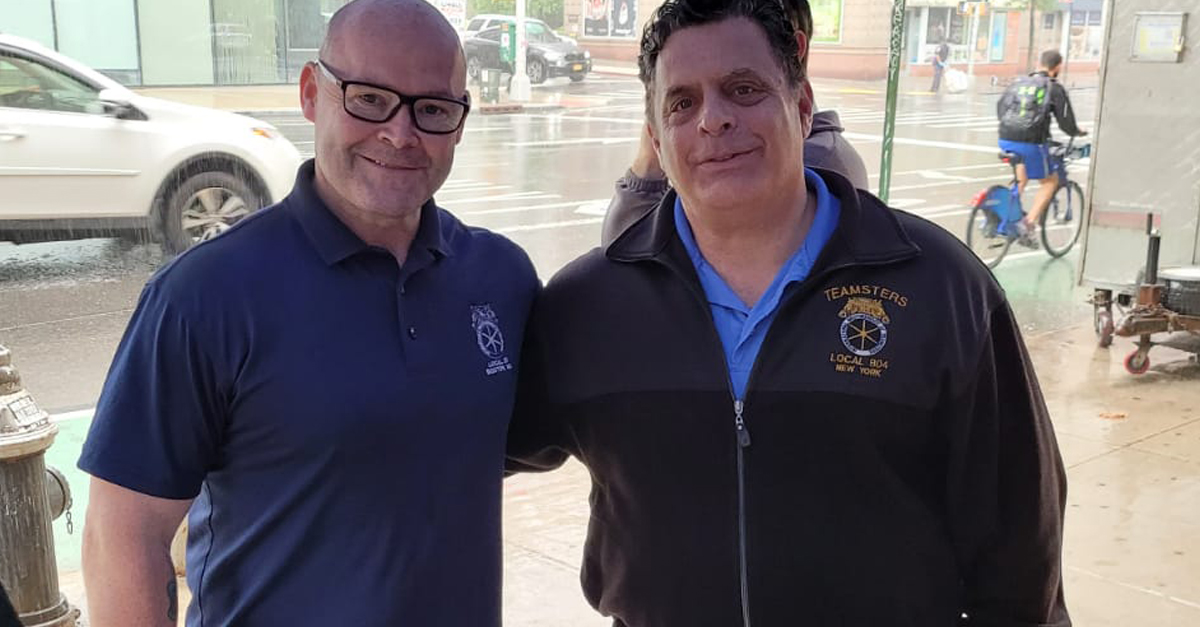 Sean O’Brien and Fred Zuckerman will take office as the next Teamster General President and General-Secretary Treasurer in late March.

“Local 804 members need to hold us accountable and you need to hold each other accountable as well,” said Vinnie Perrone. “We’ve won new leadership that will stand behind the members. But as a membership, we need to stand up for ourselves and our union. That’s the only way we’ll win the changes we all voted for.”