The fight is on at the Laurelton building where UPS management has fired 10 part-timers in violation of the contract and basic human decency. We are united, the public is behind us, and we will win the reinstatement of our fired members. 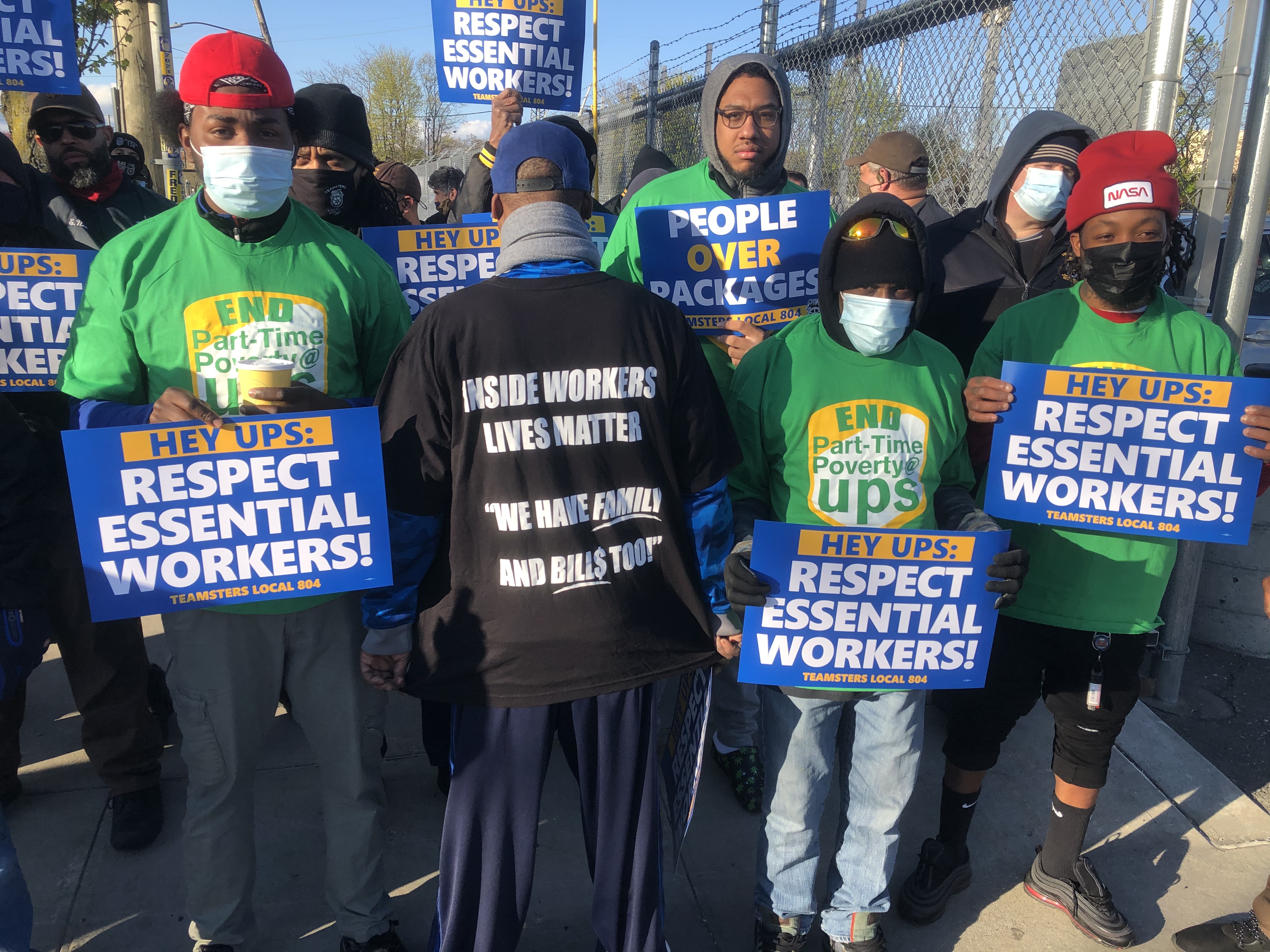 UPS talks big about essential workers, but actions speak louder than words. Management’s actions at Laurelton are a disgrace. The company has no just cause, no case, and no excuses.

Every one of the fired part-timers completed their assignment and punched out. None of them were asked to do anything different. All of them were fired without warning and with no union representation.

UPS fired pregnant women who need their health benefits. They fired parents who completed their shift and went home to take care of their kids and get them ready for school.

They fired workers who were headed to a second job because they can't get by on UPS's part-time poverty wages.

On Tuesday, the public came out to support us. We were back this morning with an even bigger crowd.

Thanks to all the members who turned out from Laurelton, Maspeth, Melville, Nassau, Queens North, and Foster.

Together, we will expose and turn the heat up on UPS and support our members until they are put back to work.

ONE UNION. ONE GOAL. 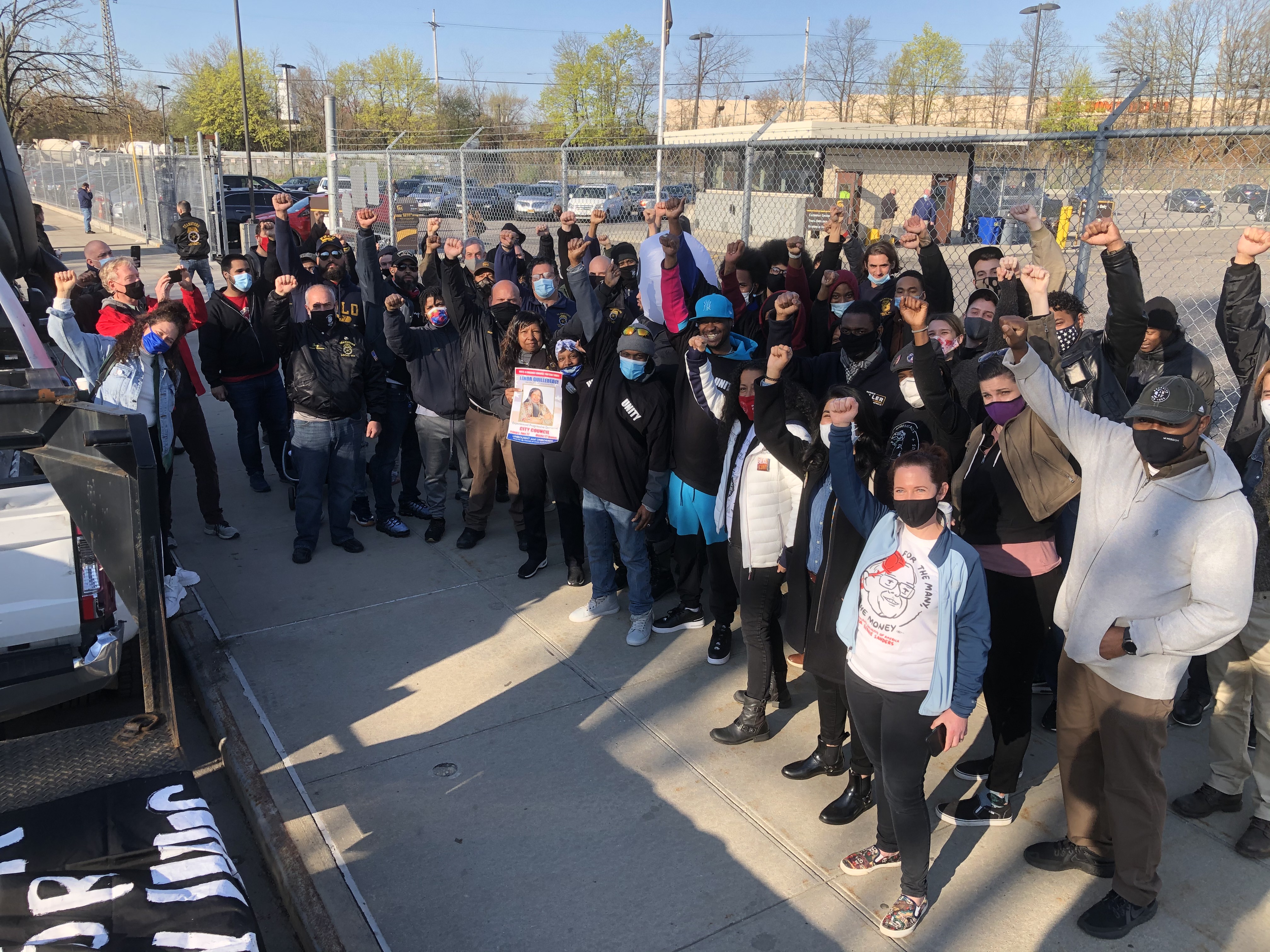 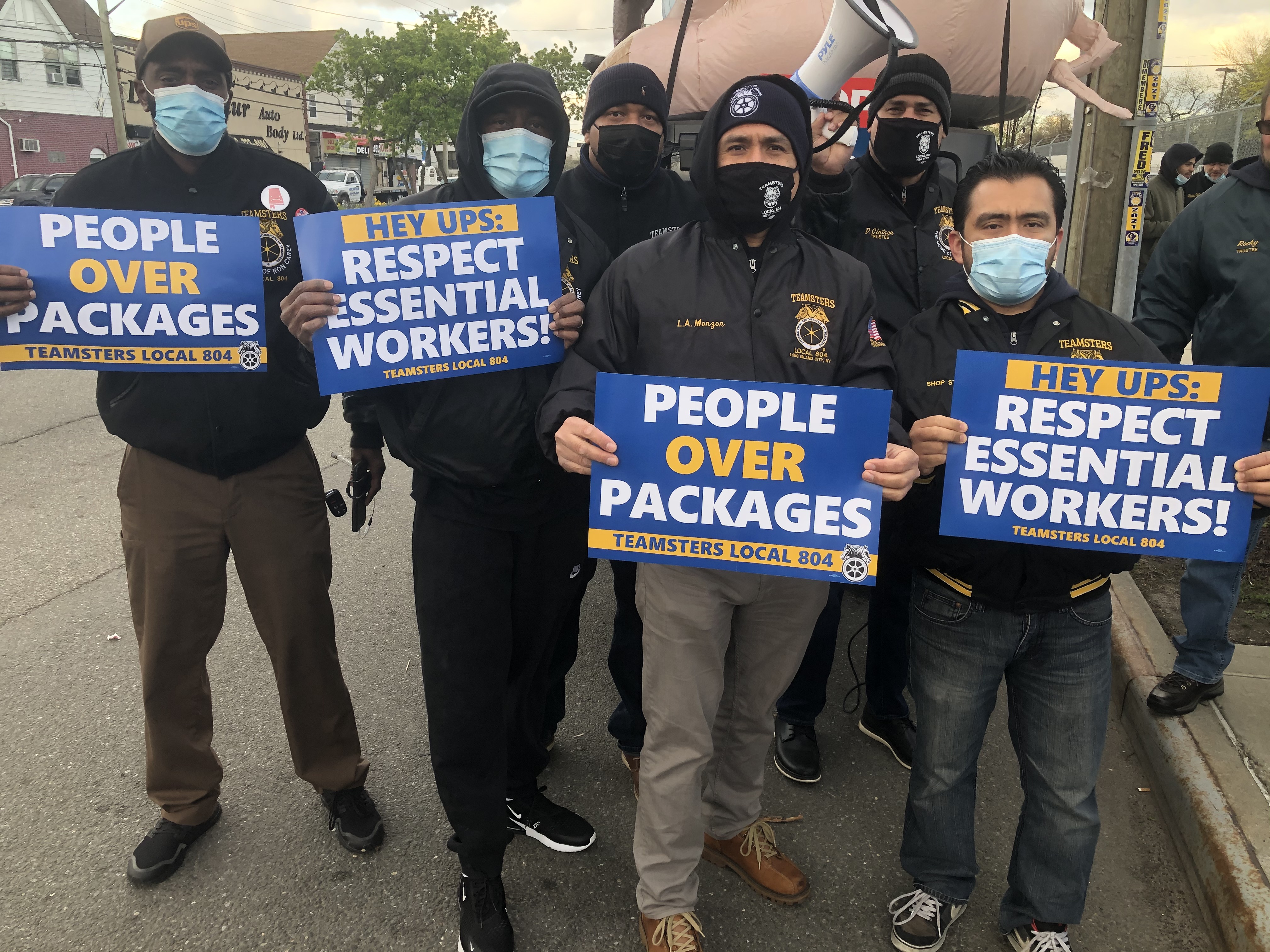 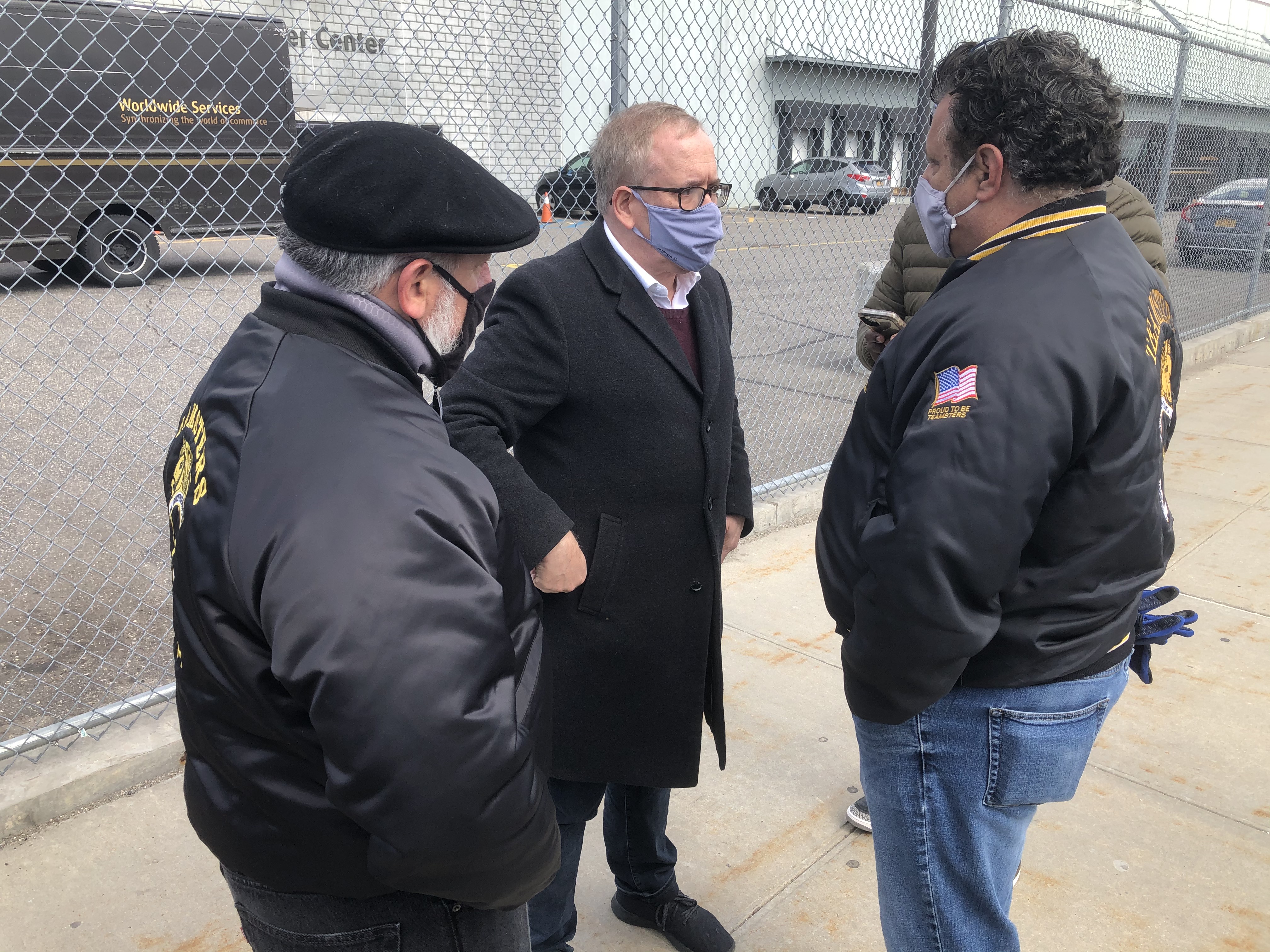 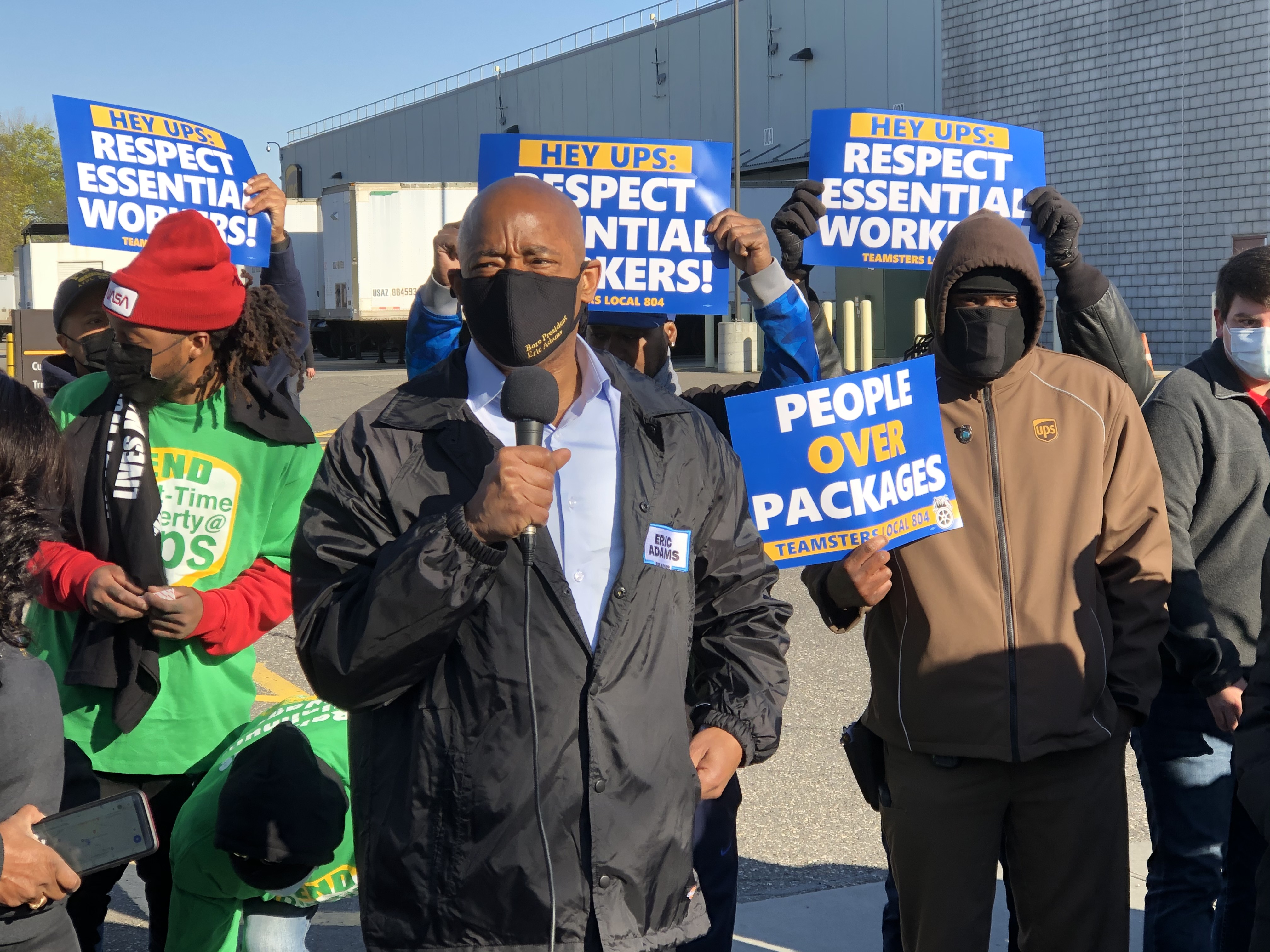 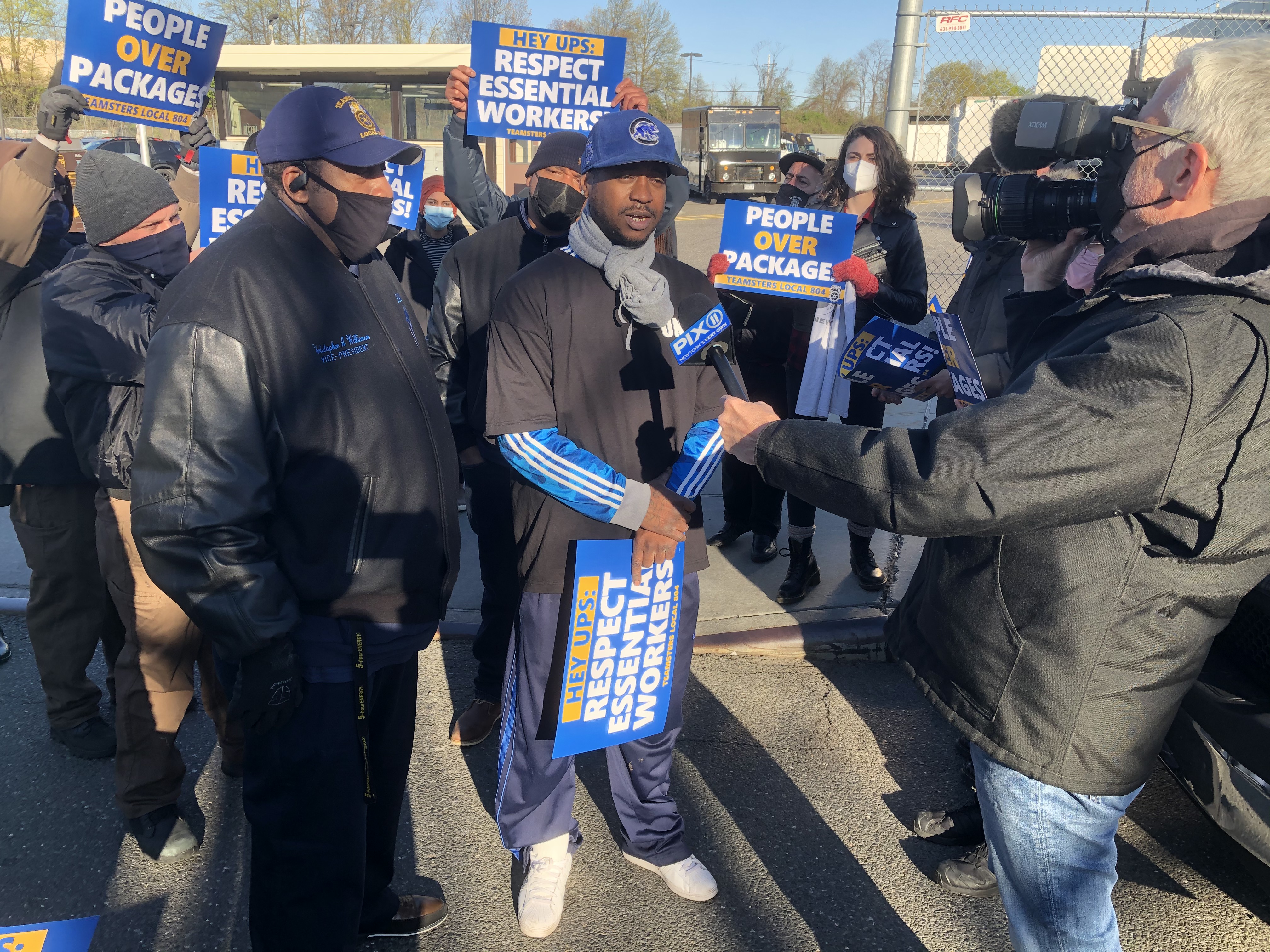