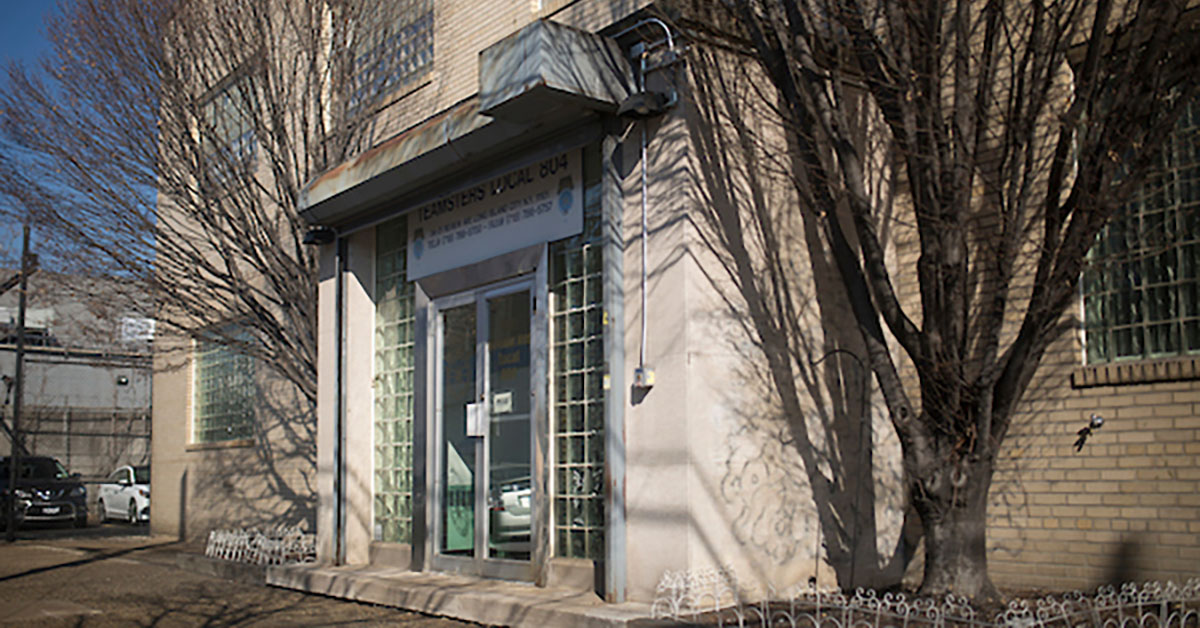 The judge ruled that the discipline imposed by the previous Executive Board was biased and politically motivated.

A new panel was convened. As the charging party, former Secretary-Treasurer John Piccinich was notified that he would present the case. He declined and said he wanted to withdraw the charges.

Local 804 had to convene a new hearing under the federal judge's order. President Vinnie Perrone and other Executive Board members connected to the original case were recused.

The new panel found the members to be not guilty of any wrongdoing. We are happy to announce that three of our brothers are once again Teamsters.

We welcome back these three Teamsters, thank them for their long service to our union. and look forward to closing this sad chapter in our local's history soon.